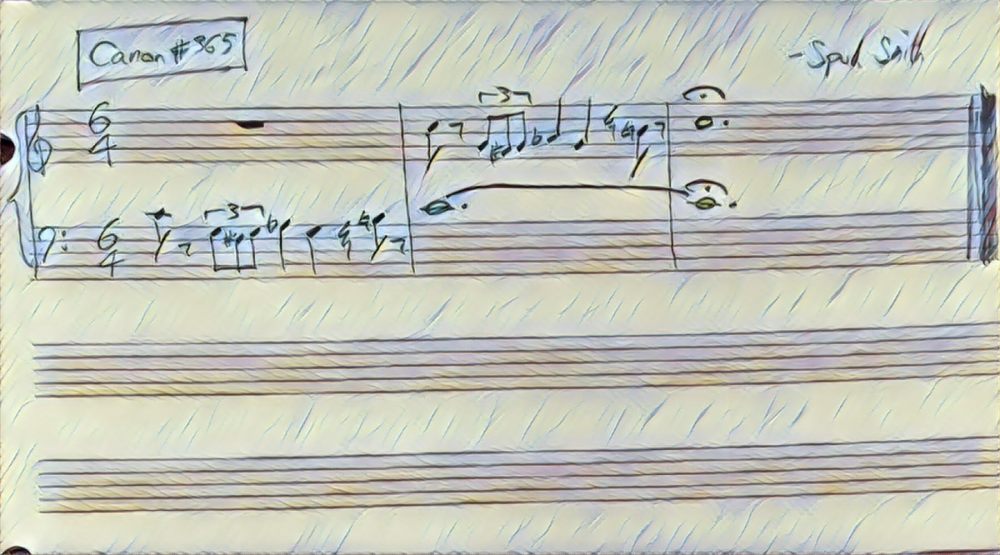 Spud is a professional musician living in London. He has used his talent to help improve his mental health, and relationship with the world. Here he tells us his story…

I’m a professional freelance musician. As such, I have about 10 different mini-jobs that make up my working life; I might drive across the UK playing music one week, and the next I’ll spend the entire week in front of my piano or computer, composing. It changes frequently, and that’s part of what keeps the job fun and interesting for me. However, depression came knocking at my door only a few years into my career…

In 2013 I spent 6 months as a cabaret musician aboard a cruise line. Initially, it was all very exciting. I was improving my sight-reading ability and waking up in an entirely new country every day. But after only 2 weeks aboard, I started to realise that I had been spending most of my free time staring at the wall of my cabin. Without realising, I had become numb and void of motivation; I started to depersonalise regularly, and then it became almost constant. For the remaining five months aboard the ship, I was like a ghost; outwardly I became incredibly good at ‘masking’, i.e. pretending to be like everyone else, but inside I was just numb. Nowadays, having recently been diagnosed with ASD, I understand that this masking ability was a result of being autistic, as it’s something we do subconsciously to mirror the behaviors of the neurotypical – but back then it was just a thing I did; I had no idea that I was autistic, or that it was a sign of depression.

Midway through the final month of my cruise contract, I was standing at the stern of the ship, in the middle of the night, looking out to sea…and I started to wonder if anyone would miss me if I simply jumped off the ship and drowned myself. Such awful thoughts terrified me, so I forced my legs to carry me back down into the body of the ship, to my cabin, where I curled up and cried for the rest of the night. That marked the lowest point in my depression. But I always try to remember how, in the end, it was that one decision – my decision – that stopped me from ending my life that night. I’m one of the lucky ones who still had the ability to stop, think rationally, and decide against it. Some of us aren’t in such a luxurious position.

When I got back to land, I sank a little into my depression for a few months, before finally deciding to refer myself to therapy. I went for CBT for a few weeks, and then followed that up with anxiety group talking therapy, self-care days (by which I mean real care, not self-pity days), and I started to get a little better, ever so slowly.

The real turning point came when my boyfriend suggested I do a project; something to give me a daily goal and focus my mind on a productive task. I decided that music, being the only thing that made me truly comfortable and happy, would be the medium through which I would express this focus. After stumbling across a YouTube video of bassist Adam Neely teaching viewers how to compose a type of music called a Canon, I became instantly sure that this was the answer; I would write a canon every morning. It was that simple. I didn’t have to do some huge task that would take up my entire day – it simply had to get me out of bed, into my day clothes, and DOING something. So it became a part of my routine, just like eating breakfast or brushing my teeth; it was like doing a crossword. At first, I only intended to do 10 canons and see how I felt. when I reached that goal, I felt like carrying on, and so I did…until suddenly I had been composing a canon every single day for a whole year, and I had a huge folder full of them. The sense of achievement I feel at having done this project, and the support I’ve received from friends and family, has improved my mental health as much as any therapy I’ve ever done. I cannot recommend highly enough the benefits of having a small, daily project that will accumulate over time. You feel all of the rewards with a fraction of the effort, and the growth of your self-esteem is exponential; it really is quite amazing.

I’ve since decided to publish my Canon-A-Day project into a book, to be released soon. A wonderful filmmaker, Duncan Kenning, has made a short film about the project, to highlight how creative projects can give help to people who are suffering from these most horrible of mental health problems.

I want you to just try something for me. Pick something you love or at least something that doesn’t make you feel as awful as usual. It can be anything – drawing, dancing, petting a dog, singing a song, anything you like – and just make it a part of your morning routine. Wake up, drink a glass of water, and do your project for that morning. See how long you can keep going with it; make it into a fun little game…and you never know, it might just help.

The short Documentary by Duncan Kenning, detailing Spud’s experience and creative project, will be appearing on the site in the next couple of months. Please stay tuned and subscribe to my blog to learn more.

Thanks, and lots of Love